Words of the Month: Noef! Novel! 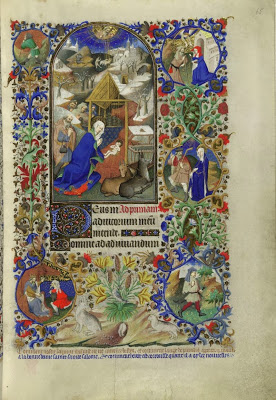 It may be a little early for Noel, but already offer you a present in the shape of a novel version of the dictionary: we have proceeded not only with the online publication of the second edition of the letter N – from naal to nuus – but also with the introduction of some entirely new functionalities.

Work on the letter N in the course of 2013 coincided with a novation (‘the alteration of a contract to include a new person’), that is the inclusion of Katariina Nära to the project team. She has been working, since April, on the addition of a new feature now part of AND#2: an entirely new section at the top of the article (just below the headword and variant forms) provides live links and/or references to other relevant dictionaries. These will assist users wishing to explore the word as defined in etymological dictionaries of French (FEW, DEAF), in dictionaries of Old, Middle and Modern French (Godefroy, Tobler-Lommatsch, DMF, TLF), in dictionaries of Middle and Modern English (MED, OED),and in the dictionary of medieval Latin in Britain (DMLBS). This information will help situating the Anglo-Norman word in question within its wider linguistic context. Currently these links are already available for entries beginning with H, I, J, and K as well as the brand new N, and the coverage will gradually expand to the rest of AND#2. 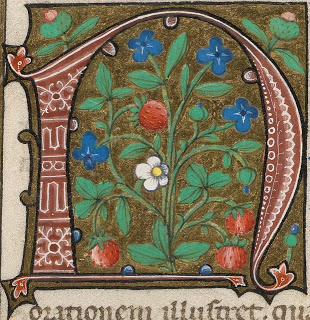 In perusing the new N-entries, you will also notice a second novelty: the addition of a ‘commentary’ section at the top of selected entries. These allow the editorial team to provide additional information about the entry in question, ranging from etymological information, references to articles discussing the word, or an explanation why certain forms or definitions have been used. For example, in the entry novelerie, Geert De Wilde explains why he disagrees with the definition provided by the FEW and favours a different one.

We hope you enjoy the new features of the dictionary (there are more innovations to come!) as much as the availability of the second edition of N. We would love to hear your feedback, either here or through our facebook page, on whether you find that these new functionalities are useful to the dictionary user, whether they are presented in an clear way, whether they font la nove sause pire du prime!